The event took place on Sunday at the Pantages Playhouse Theatre as part of the Canadian Physique Alliance, and Rae-ann Penner of Kenora took 1st place in the Open Bikini Tall Class.

Penner says it’s an honour to represent the region and the support from her fellow athletes has been motivational.

“We’ve been going through this journey together. We had a Facebook group to keep in contact, keep each other accountable and motivate each other and answer each other’s questions. When we got there, we went through the experience together. There was a ton of support and it felt awesome to represent. I think we represented well,” she says.

Penner adds that this wasn’t a one-day event, as she has been preparing 11 weeks for her first competition.

“The competition happens outside of the actual event. It happens weeks leading up to the competition. We all have full-time careers, families and lives outside of this and we have to juggle it all– we just make it a part of our lifestyles,” she says.

With the 1st place finish, Penner is now eligible for the 2018 IFBB Vancouver Pro Show in July to compete against seasoned competitors.

”I’ll be competing against an intimidating calibre of people. People whom I’ve been following on social media and people who are my idols – so that’s going to be exciting. I hope I get the chance to pick their brains and learn from them,” she says.

This has been a long-term goal for Penner and she says that it hasn’t been easy, but with determination, any goals can be met.

“The hardest part is making the time for the gym. You don’t find the time – you make the time. I wish everybody could fit fitness into their lives. It’s a huge part of mine and I hope to inspire others to make it a part of theirs,” she says. 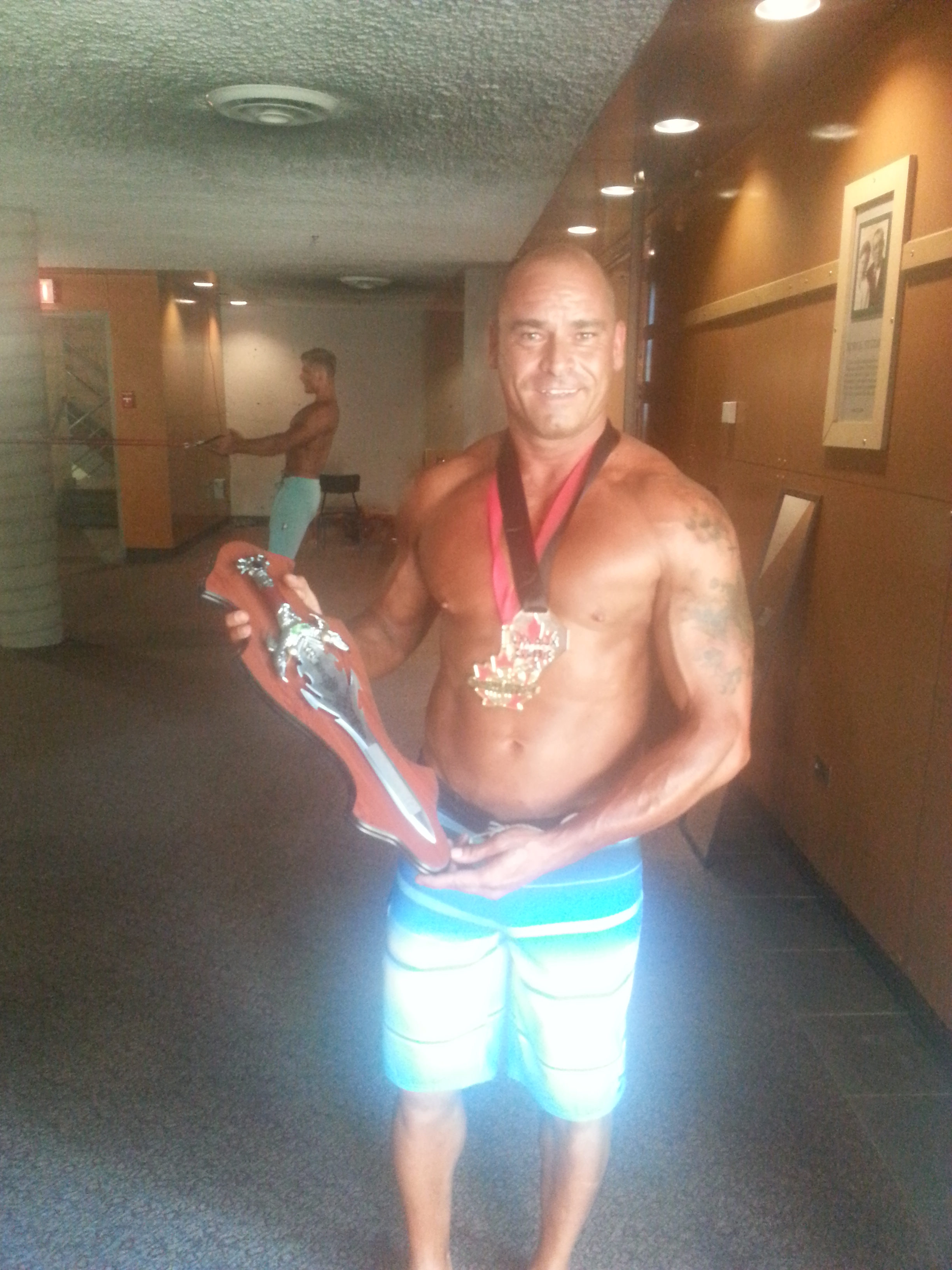 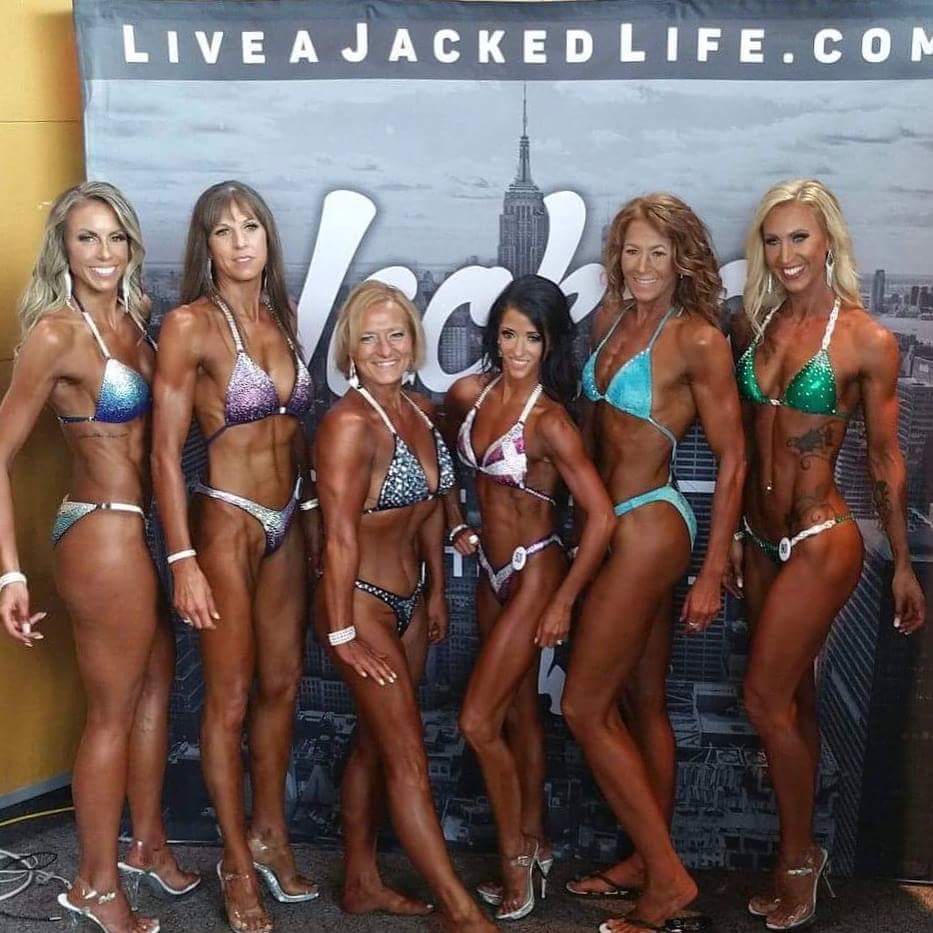 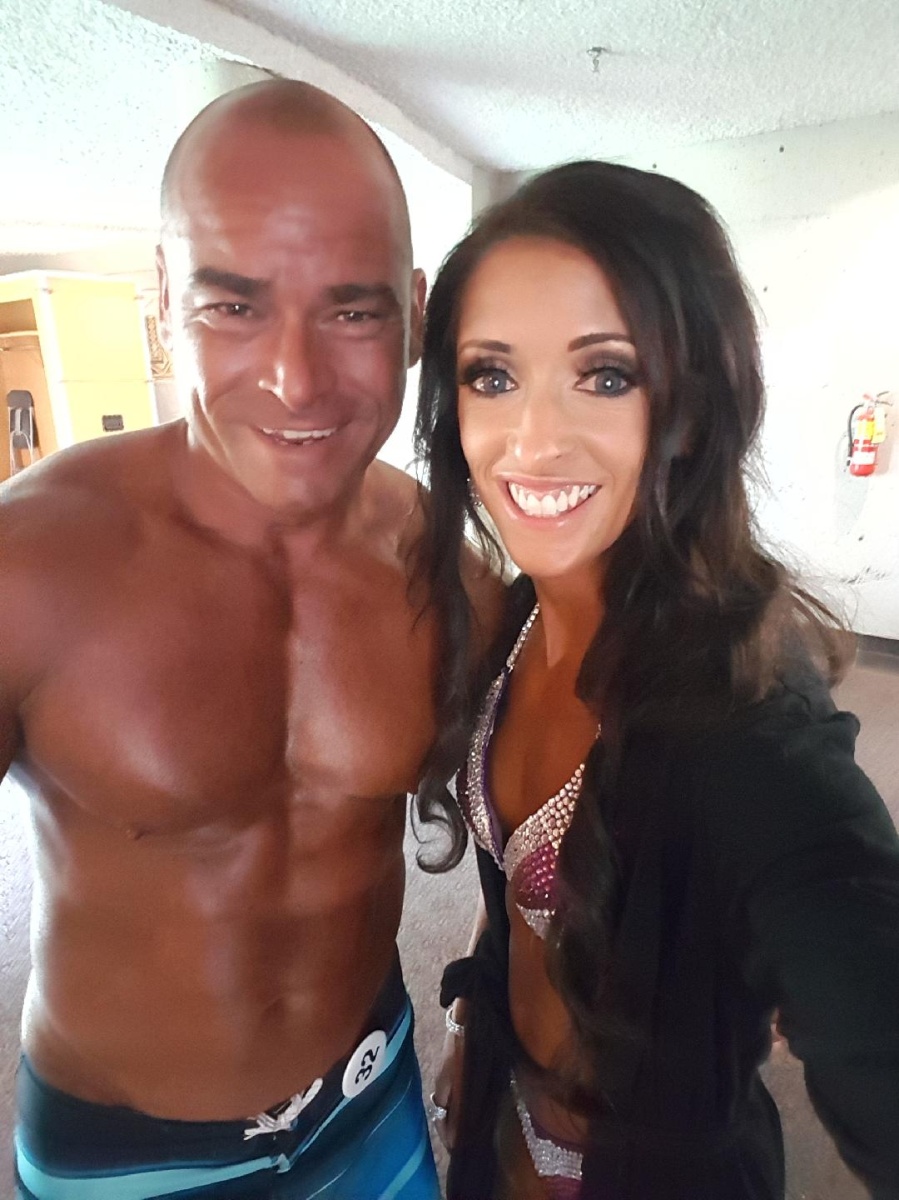 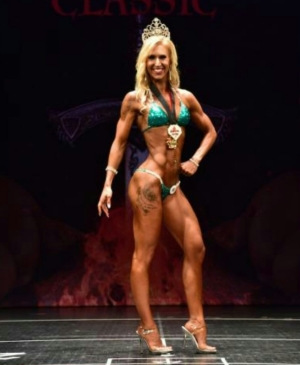 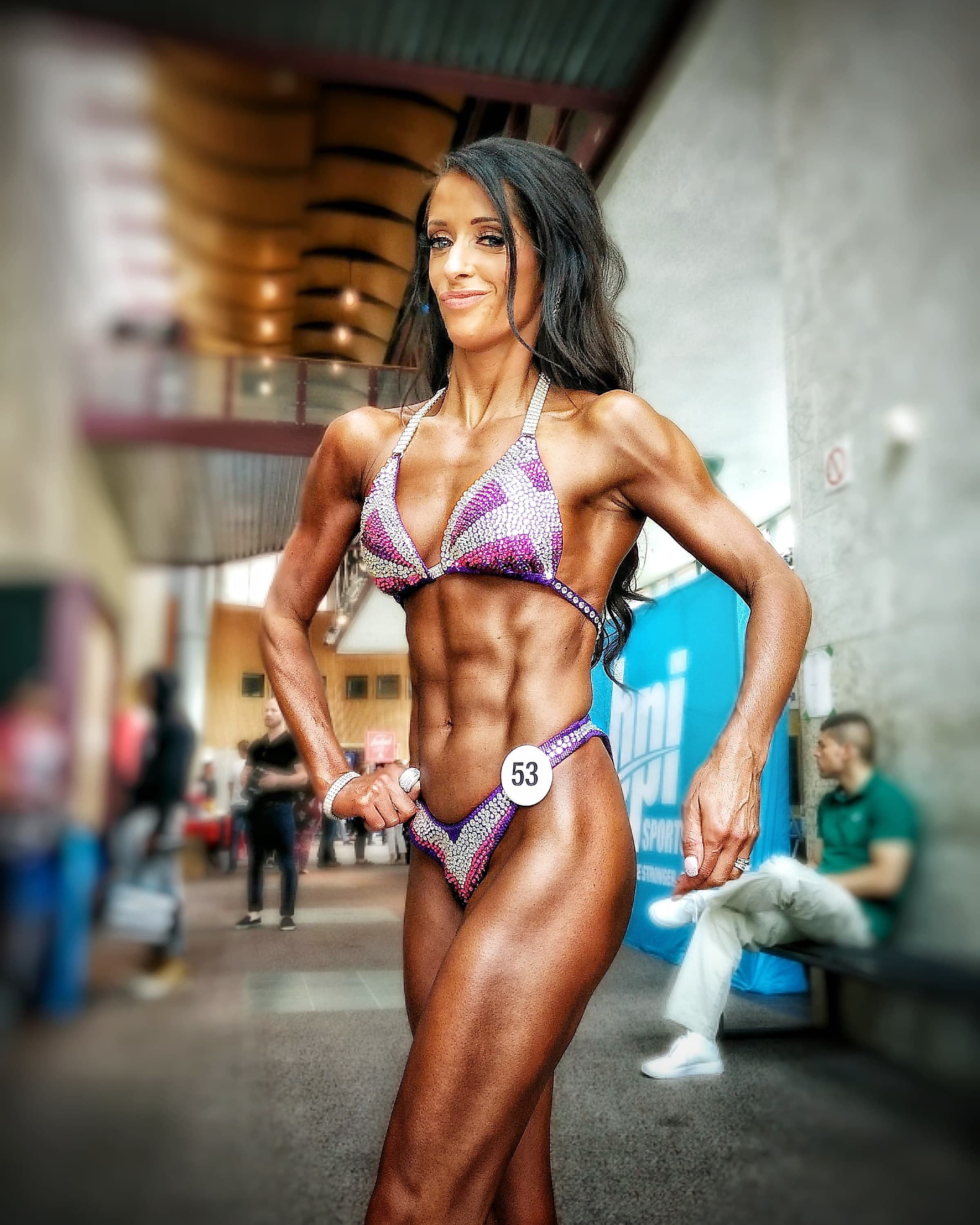 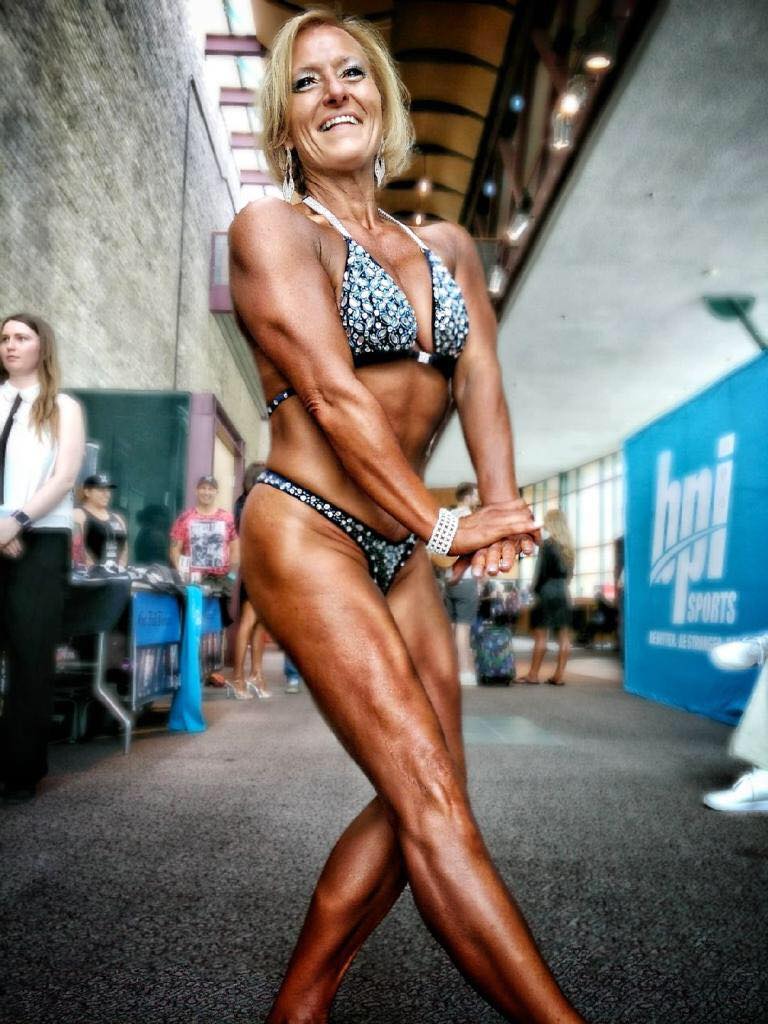 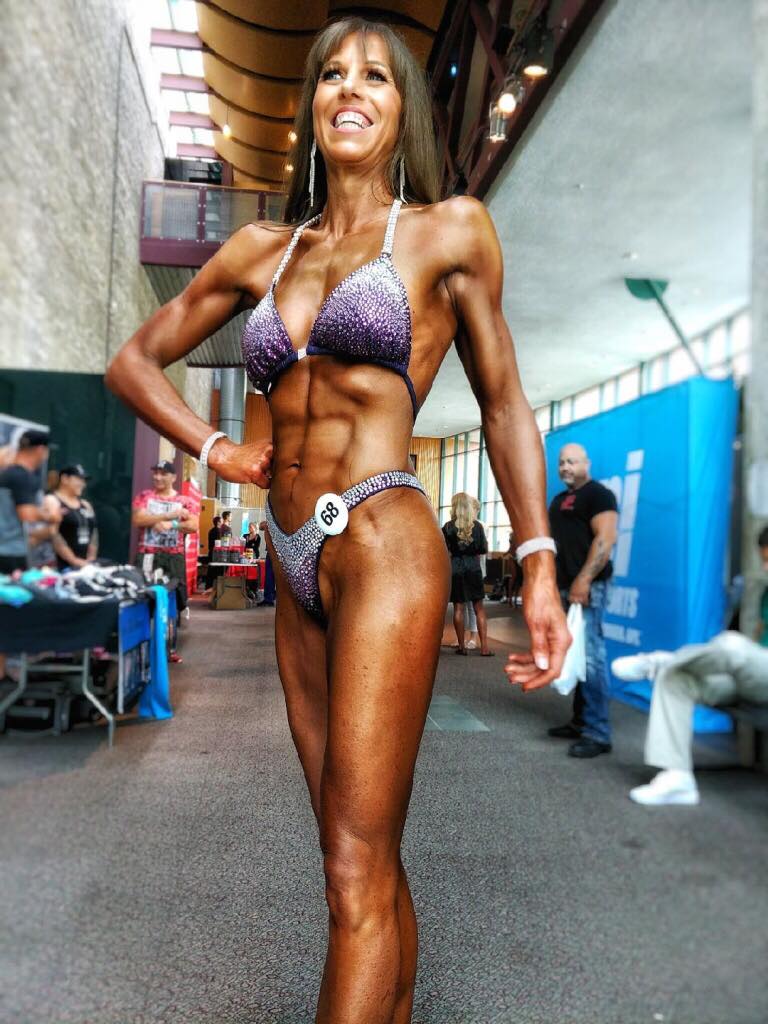