History made Saturday with Ice Dogs Truth and Reconciliation event

The event was done in conjunction with the countries National Day of Truth and Reconciliation on September 30, 2021. Dryden wanted to use their hockey platform as a way to right the wrongs of the past and come together and lead the healing process but as well to be proud of the work that has been done for reconciliation.

Dryden created a whole day of events in honour of their Truth and Reconciliation Night.

The guests of honour yesterday were former NHLers, Reggie and Jamie Leach. The two are the only Indigenous father/son duo players to win the Stanley Cup.

Following the visit, the two joined the Ice Dogs team for lunch where they shared stories and gave the players advice from their time playing junior hockey.

Yesterday afternoon, the team hosted a meet and greet with the father/son pair where they shared their stories about playing hockey, and what they faced being Indigenous in the era of hockey they played.

After the meet and greet the two spoke on being the guests of honour for the team's very special, and meaningful event.

“I think it’s very important, it’s an honour for us to be a part of it. I think one thing is that my dad doesn’t get enough credit as he was one of the first really high-profiled Indigenous players, and I don’t think he gets enough credit for that. It’s nice when Mike [Sveinson] contacted me. He’s [Reggie] the right guy to be here for it cause he’s so passionate about it. I want to try to learn as much as I possibly can about it [Truth and Reconciliation] and spread the word,” said Jamie Leach.

“I think it’s great! I’m always happy to do stuff with Jamie. The whole trip so far here the Ice Dogs have done a wonderful job. To me, it’s working together as one getting information out to everyone about the truth about Every Child Matter and Residential Schools. It’s something we have to work and educate everyone on,” added Reggie Leach.

The Truth and Reconciliation Game last night was more than a hockey game and had significant importance.

“I think it’s very important. It shows that we can work together as a unit even at a hockey game. I know everybody loves hockey, I know our First Nation people love the game of hockey. I’m very proud of the Ice Dogs of getting them together and making it special for them tonight,” noted Reggie Leach.

In Jamie Leach’s eyes, the importance of this game is to just start somewhere with educating people about Truth and Reconciliation.

“This is a start. Even when we do our talks, we know we’re not going to reach everybody, but we’re hoping that one or two people hear us. In my mind this is kind of the same thing, lets start the conversation. The 500 plus that is going to be in the building hopefully we reach a few more and that just keeps building, and building and building, like it said it’s a start. Let’s try and maintain its growth.”

The fans got what they bargained for last night as the Ice Dogs and North Stars needed overtime to settle the game. The North Stars prevailed in extra time to pull out the victory. 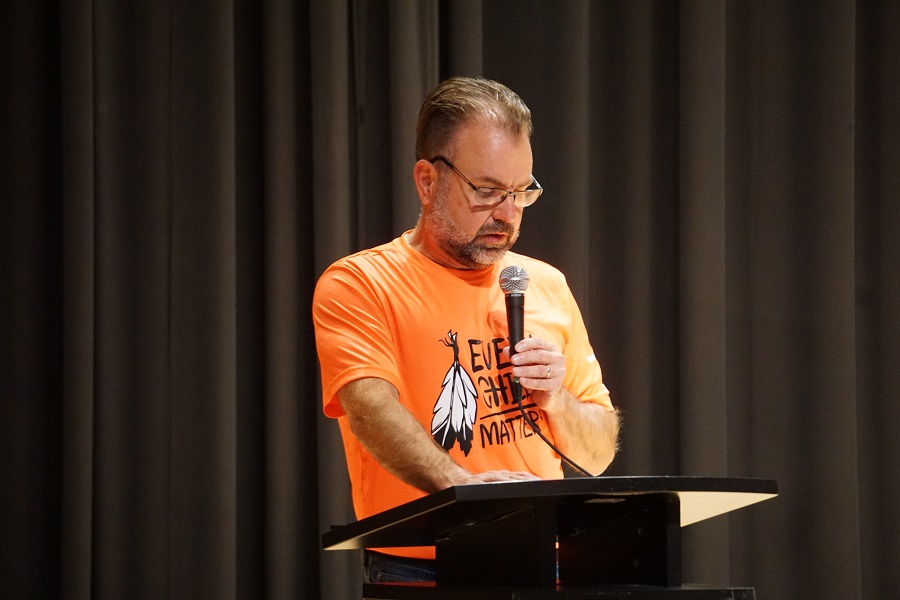 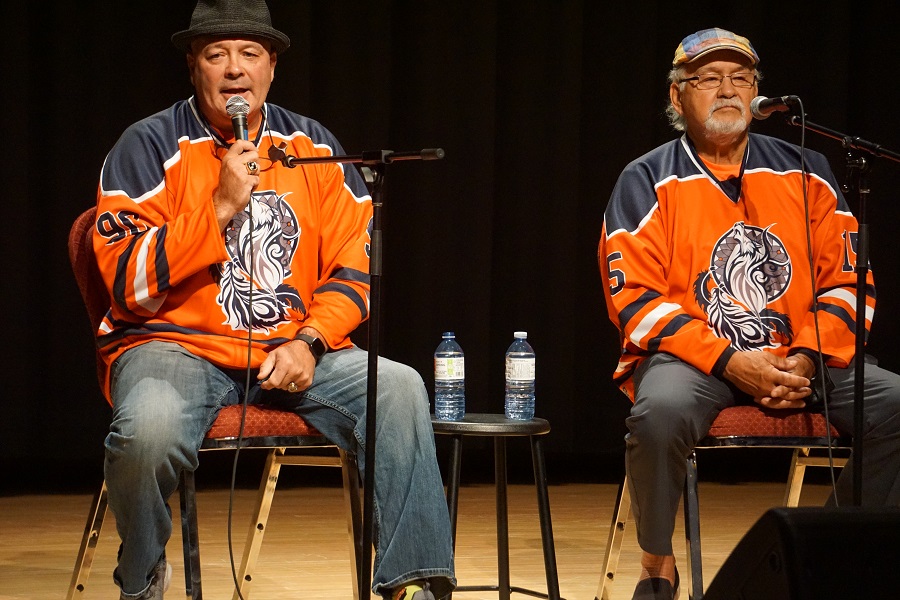 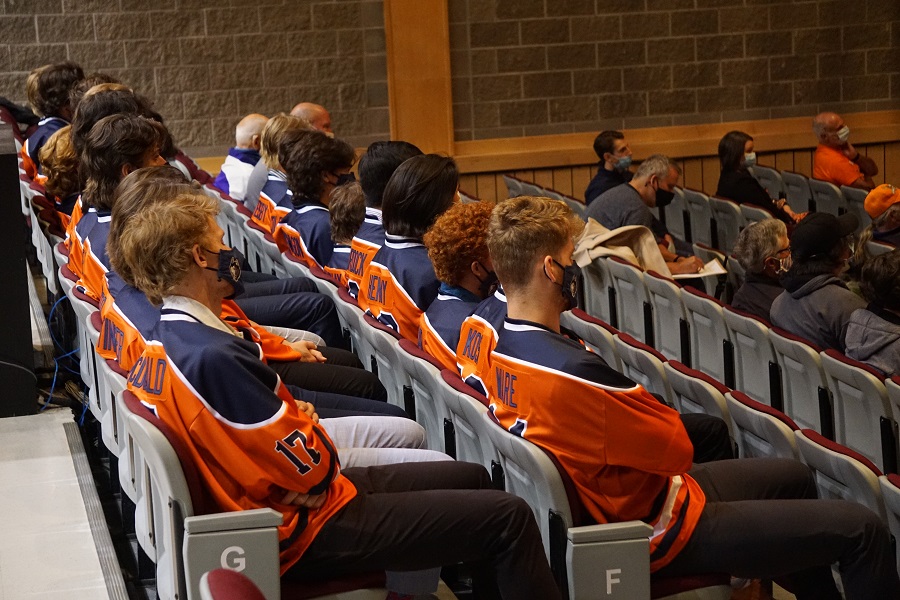 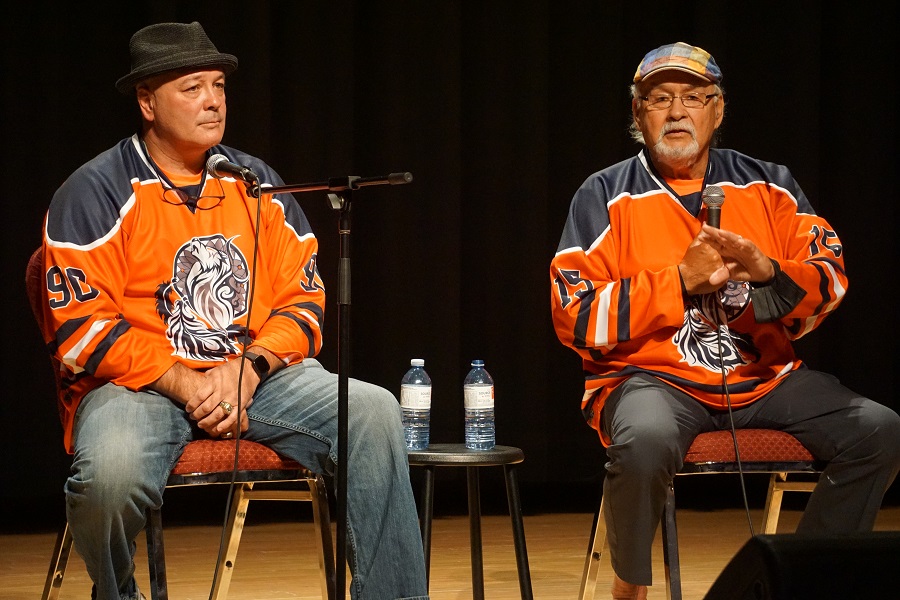 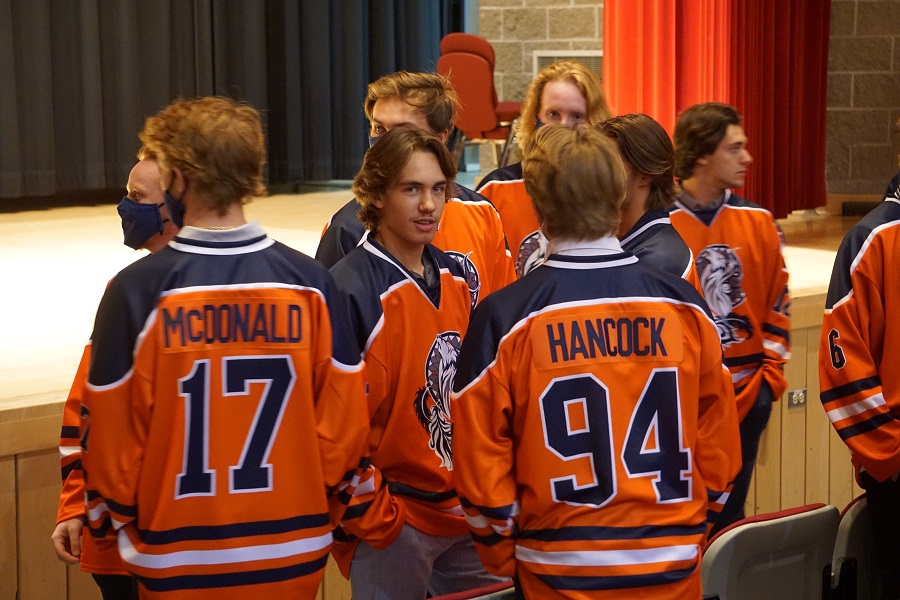 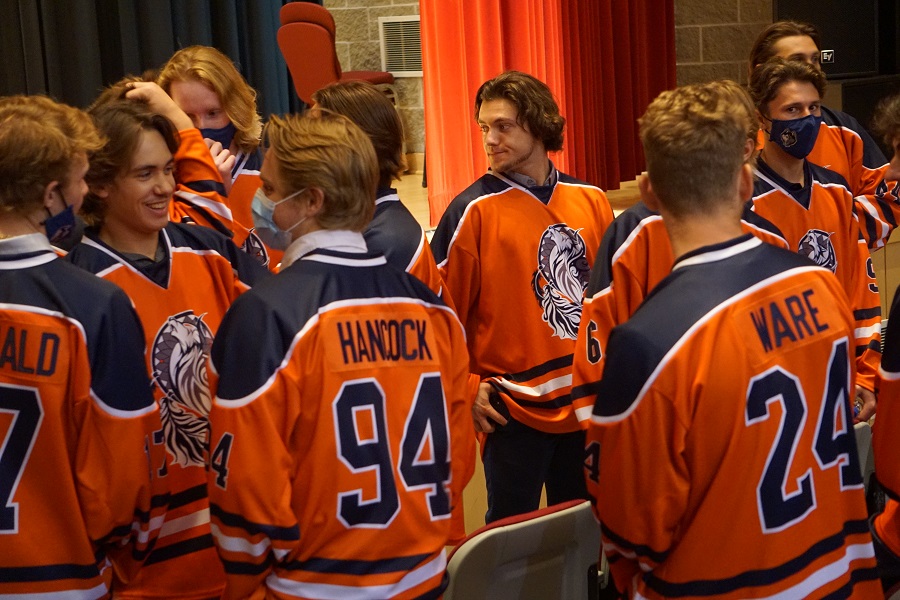